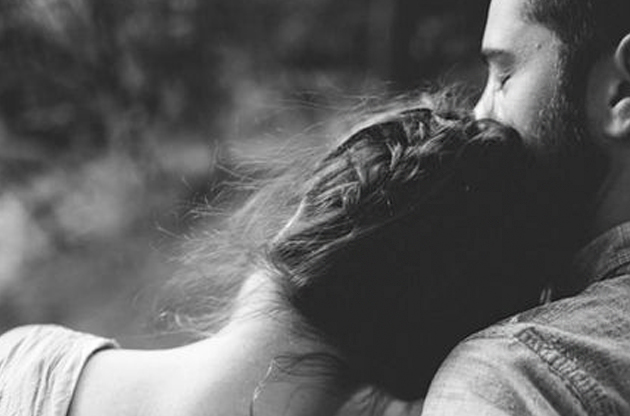 If I asked you to think of a common stereotype about females, I’m sure you could think of something in less than 10 seconds. The same can easily be said about stereotypes surrounding males. From a young age, harmful and relationship-impacting gender stereotypes are engrained into our minds and daily lives. Now, I do want to say that I see value in understanding the sexes separately. But more than that, I see incredible value (and so should you!) in understanding how they work together. This sort of genuine understanding of gender strengths and challenges is called Gender Intelligence… and dear friends; this is something the world needs so much more of.

Whether it’s in the workplace, within a family dynamic or within a relationship – gender intelligence can help you better empathize, understand and grow. In this post I want to share with you three examples of why gender intelligence needs to replace gender stereotypes, as well as how it’s possible. Please, friends, read on!

Romantic comedies and stories between friends alike constantly perpetuate this gender stereotype. Men are just “grown children” or “are incapable of listening”, right? Wrong. The truth is that how men listen differs from how women listen, and that in actuality they listen just as often but in that different way.

Gender Stereotype #2: Men are Too Confident and Women Lack Self-Confidence

Think of the last time you expressed your opinion. Did you preface your statement by saying, “I am pretty sure” and did you possibly end it with, “But I’m not certain” or a similar statement? If you’re female, the likelihood is higher. This is because females tend to want to remain non-confrontational, even subconsciously, to foster a feeling of togetherness and safety. We don’t set out to do this, but it’s in our DNA to “keep the peace” when we are in our feminine. This is a good time to mention that women spend varying amounts of time in their masculine side vs. their feminine side. When men hear these types of statements, they can assume that the female lacks confidence or is not self-assured because if a man were to say those words, that’s what they would think.

The reality is men tend to speak in more unilateral, literal and concise terms and females tend to maintain a group mentality. Both methods of communication are equally valuable. It’s important, however, to understand why females and males communicate differently in order to avoid confusion, hurt feelings and to really hear the conversation for what it is rather than how it’s being said.